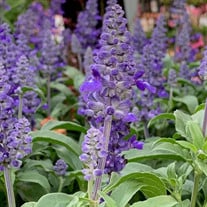 Ada R. Guy, 88, of Marianna died Thursday, November 26, 2020 in Marianna. She was born January 13, 1932 and was a native and lifelong resident of Jackson County. Ada was the first female deputy sheriff in Jackson County having served under Sheriff... View Obituary & Service Information

The family of Ada R. Guy created this Life Tributes page to make it easy to share your memories.

Send flowers to the Guy family.